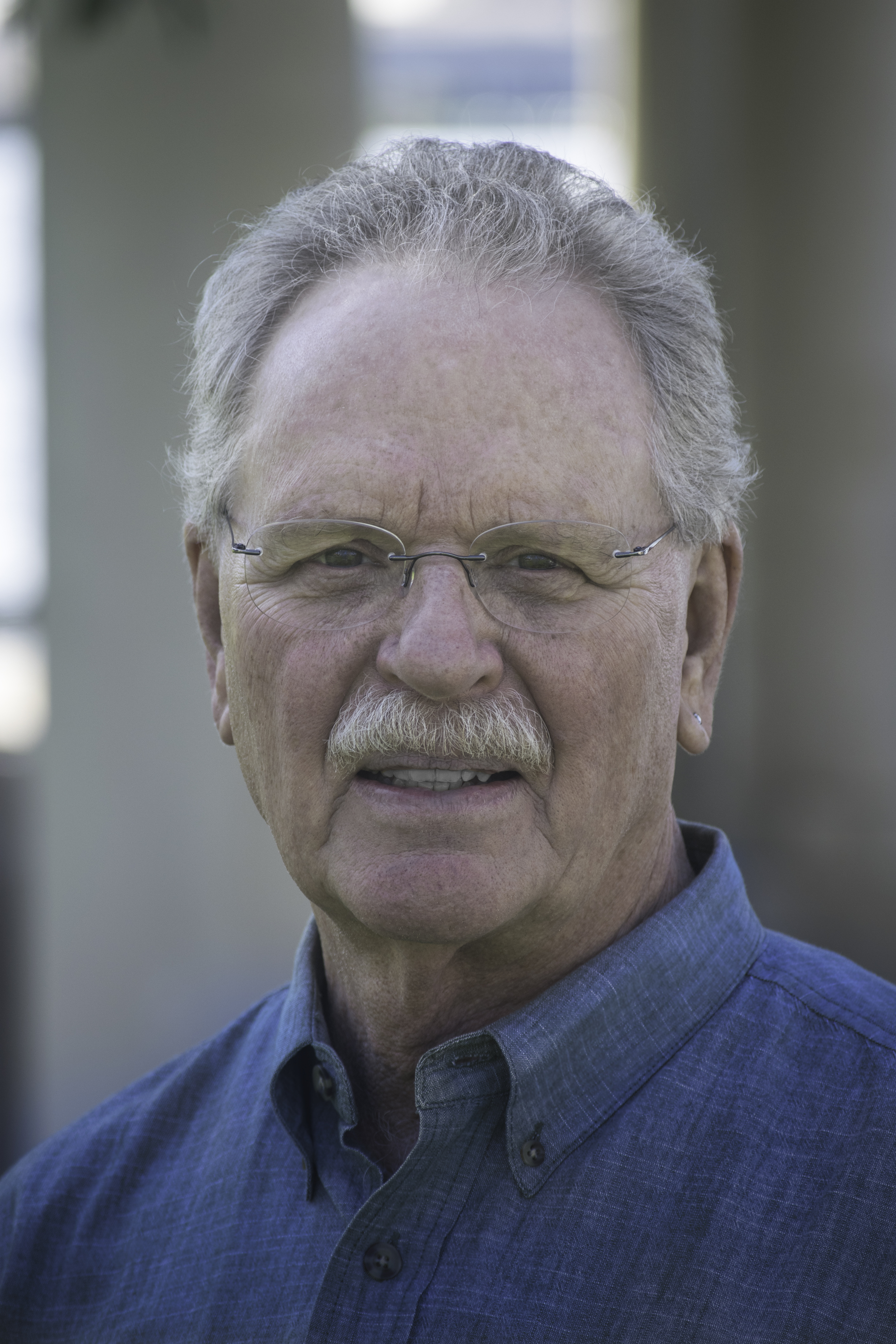 In this feature from California Sun, I make the leap from Lava Beds National Monument as center of the created universe over the best burger in my hometown to dinner with John Steinbeck and friends. Scroll down.

The few ups and many downs of the Modoc War of 1872–73: gunfights, battles, hangings, decapitations in the name of science, all played out against the backdrop of California's state-sponsored genocide of Native peoples. A hard and necessary story.

Answers to Writing Questions You May Never Have Thought of

Carpentry is a good metaphor for explaining the difference between being a writer and being an author, for example. You'll also learn why backpacking with sons Darren McNally and Brian McNally is way cool, and how it is that partner Gayle Eleanor and I prefer wild places to cities.

California's governor apologizes for the state's Native genocide before a gathering of tribal leaders and takes a first step toward healing a complex and bloody legacy. This article appears in the winter 2019 issue of California History.

California's Genocide Steps into the Light

In only the two years since The Modoc War was published, this state's extermination of Native peoples has lost its news value. More and more people, including non-Natives, have heard of it. There's a reason, and it's likely other than what you think.

A young journalist working along the northern coast of California, Bret Harte found out how dangerous it could be to confront the genocidal reality behind a massacre of local Wiyot Indians.

In an unprecedented move in front of a gathering of tribal leaders, Gov. Gavin Newsom took responsibility for California's state-sponsored attempt to wipe out its Native peoples in the second half of the 19th-century. He went on to apologize for this atrocity and to establish a Truth and Healing Council to address the genocide's unresolved justice issues.

Telling the Truth About the Modocs
Sometimes the book you set out to write differs from the book you finish. The truth may be other than what you imagined. Here's the backstory.

Robert Aquinas McNally is a nonfiction writer and poet who seeks out stories about the connection — sometimes mythic, sometimes scientific, and sometimes both — between the human and the wild.

Nonfiction: Science, Medicine, and History
McNally’s first book was Biology: An Uncommon Introduction (Canfield Press/Harper & Row, 1972), an integrated look at life science aimed at college students in non-major introductory biology. He followed this with So Remorseless a Havoc: Of Dolphins, Whales and Men (Little, Brown, 1981), which examined the connections between cetaceans and humankind in science, industry, and literature.

Next McNally teamed with Bonnie Bergin, founder of Canine Companions for Independence, to write Bonnie Bergin’s Guide to Bringing out the Best in Your Dog (Little, Brown, 1981; Understanding Dog Mind in paperback). This book offers readers insight into how the canine mind works and how it affects the animal-human relationship.

Later McNally worked with psychiatrist Roger Granet, MD, to write two books on emotional aspects of disease: If You Think You Have Panic Disorder (Dell, 1998) and Surviving Cancer Emotionally: A Guide to Understanding and Healing (John Wiley & Sons, 2001). This work led to a role as a writer for the American Medical Association on the AMA Complete Medical Encyclopedia (Random House, 2003).

McNally has written essays, features, and news about the wild, particularly in the American West, for periodicals that range from the literary (Flyway and Snowy Egret) to the local (Pacific Sun and California Wild) and national (Oceans, Sierra, and Indian Country).

McNally's latest is The Modoc War: A Story of Genocide at the Dawn of America's Gilded Age, a work of narrative nonfiction that illuminates a dark corner of the American psyche. The conflict, which took place in 1872–73 and was California’s only full-blown Indian war, climaxed a decades-long campaign of extermination and removal that symbolizes all too much of European America's treatment of Native America. The book was published under the University of Nebraska Press's Bison Books trade imprint in November 2017. The Modoc War was named a general-nonfiction finalist in the 2018 Northern California Book Awards, and it won a gold medal and $5,000 prize from the Commonwealth Club of California as the year's best book on California.

The Modoc War: A Story of Genocide at the Dawn of America's Gilded Age

Robert Aquinas McNally tells the wrenching story of the Modoc War of 1872–73, one of the nation’s most dramatic conflicts against North American Indigenous peoples. The book won a 2018 gold medal from the Commonwealth Club as the year's best nonfiction focused on California.

Simply to Know Its Name
"… a guide into how specifics of Nature reveal a constant presence of the Other…"
Songs of the Two Names
"… sheer elegance, impeccable craft, and… authority"

A Wild Idea: The Hunting Trip That Changed John Muir and Created the American Wilderness
"This book and its beautiful prose is an absolute must-read."
Loading…}